Almost a year to the day after the EVER GIVEN blocked the Suez Canal, making global headlines and focusing the general public’s attention on the world of shipping, bad news struck the EVER GIVEN’s parent shipping company once again. The EVER FORWARD ran aground in the Chesapeake Bay, where she remained for over a month, requiring multiple refloating attempts over several weeks, including the offloading of hundreds of cargo-laden shipping containers. Both vessel groundings exacerbated global supply chain headaches and caused massive difficulties for both the parent shipping company and the cargo on board. Both cases also saw the vessel owners declare “general average” – a means to handle the inevitable financial impact of the groundings, and the topic of this article.

What is it and what does it do?

General average is a principle dictating that all stakeholders in a voluntary maritime cargo emergency share damages or losses evenly. The most commonly referenced interpretation (the York-Antwerp Rules, 2016 Update) states “There is a general average act when, and only when, any extraordinary sacrifice or expenditure is intentionally and reasonably made or incurred for the common safety for the purpose of preserving from peril the property involved in a common maritime adventure.” The concept of general average essentially protects each party involved in a cargo emergency from bearing the total loss by splitting the loss between all involved parties.

The classic example of general average is the jettison of cargo to lighten a grounded vessel, in hopes of freeing the vessel from its stranded position. The general average value of the loss is calculated by a neutral third party general average adjuster, and all participants, including the vessel owner and the owners of all cargo on board, contribute to offset the losses incurred.

Why is it there?

General average serves to allocate losses in an emergency so that additional losses can be avoided. If cargo must be jettisoned to get a stranded vessel moving, it behooves the vessel to rid itself of some cargo and return to its scheduled voyage with the remaining cargo, rather than to remain immobile with all cargo on board. Such action allows vessel owners to mitigate cargo damage claims and helps to maintain at least some cash flow for the vessel and cargo owners, as the jettisoning of cargo allows the vessel to continue its remaining deliveries.

Why is it important (or not so important) to Lender?

Lenders are of course concerned with the repayment of their loans, which obviously becomes impacted when there is a cargo emergency. General average provides lenders with some protection in emergency situations, in that sharing costs and keeping the vessel as close to on schedule as possible helps mitigate long delays that hamper the earnings which are eventually used to repay the loans. Additionally, general average encourages vessel owners to take decisive, immediate action to preserve the vessel (and its value) in an emergency casualty scenario because vessel owners can rely on a future contributory division of costs, which is preserved by cargo owners’ mandatory posting of security bonds. While a lender may not be party to a general average situation, their borrowers are generally the parties owning either the vessel or the cargo at issue.

How does it affect a Borrower in practical terms?

Borrowers are often vessel owners in a general average situation. Correlatively to the lenders, splitting the cost of any cargo emergency with the cargo owners helps mitigate lost income for the borrower, assisting the borrower in avoiding defaults under its loans.

How is it relevant to shipping?

General average is a maritime-specific principle that dates back to the nineteenth century in its current codification, but can be traced back many centuries, even to circa 800 B.C. It is quite obviously still relevant to shipping today, as evidenced by the two highly publicized instances of general average in the past year alone. At least now the EVER FORWARD is no longer standing still. 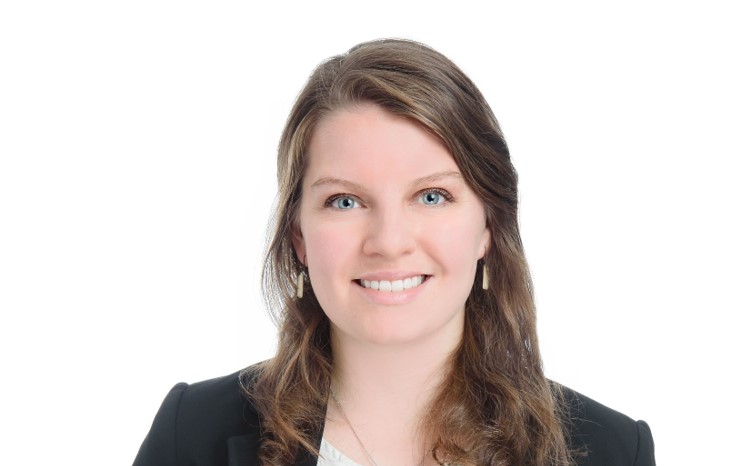